Ted Venetoulis was a champion for journalism in his hometown of Baltimore and a fervent believer that energetic reporting is necessary to safeguard American democracy. For more than a decade, he spearheaded the fight to bring Baltimore’s newspaper back into local hands. At the time of his unexpected death, he was key advisor in the effort to launch the nonprofit Baltimore Banner as Maryland’s most important source for local news.

He was a husband and father, a leader, a public servant, an organizer, a scholar, an author, and a publisher. He was elected Baltimore County Executive in 1974 as a reformer after the corruption convictions of his two predecessors. His campaign slogan that year was “throw the rascals out.”

Ted had a successful second career as a media executive. He owned Times Publishing Group, which published several weekly newspapers including the Towson Times, The Jeffersonian, Baltimore Messenger and Owings Mills Times. He later published Corridor, Inc, a business magazine, as well as weekly newspaper chain in the Washington, DC area, sports publications and a magazine in San Francisco. He also hosted a political show called “Edition 11” on WBAL TV. 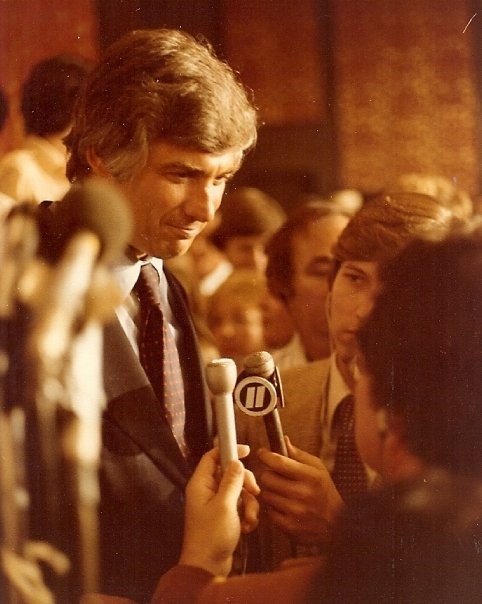 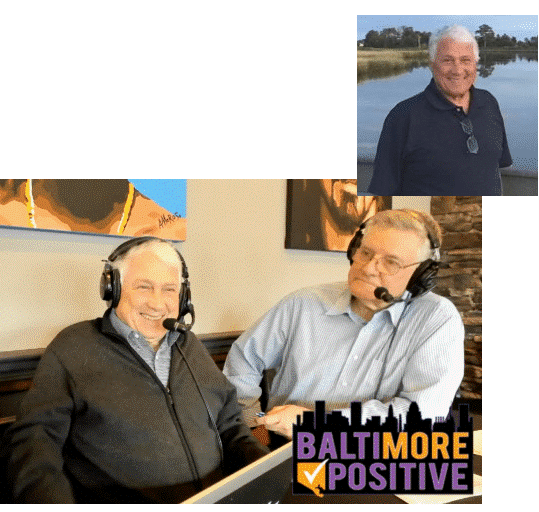 Ted and his lifelong friend former Baltimore Mayor Tommy D’Alesandro guided and mentored generations of Maryland and national political and civic leaders. He taught at Johns Hopkins University, UMBC and Goucher College, where he also served on the Board of Trustees.

The son of Greek immigrants, he was an Army veteran, a founder and director of Columbia Bank, a commissioner of the Maryland Port Authority, a trustee of the Maryland Public Broadcasting Commission, and most recently led a charter review commission to modernize Baltimore County’s government. He was devoted to his wife Lynn and his three children Teddie, Daki and Stelios.

Upon his passing, Mayor D’Alesandro’s sister, U.S. Speaker of the House Nancy Pelosi said: “Ted Venetoulis was a revered part of the fabric of our community. His decades of service – not only as an elected official, but as a journalist, member of countless local commissions and mentor and confidante to so many – were unsurpassed. Ted was a reformer who believed deeply in making government more open to the people, and his leadership strengthened our democracy by bringing integrity, accountability and innovation to politics.”